The British Arts Awards is a prestigious annual international dance, singing and drama competition. Preliminary rounds, which are judged at a national standard, are held locally.

Any acts gaining honours then go onto compete at a regional semi-final. At the semi-finals merit certificates are awarded to acts gaining 85 marks or higher. The highest merit marks in each section are then called to the London finals.

Forrestall School of Irish Dancing has been entering solo’s, duets and group dances into the British Arts Awards since 2016 with great success.

‘The London finals results are as follows: 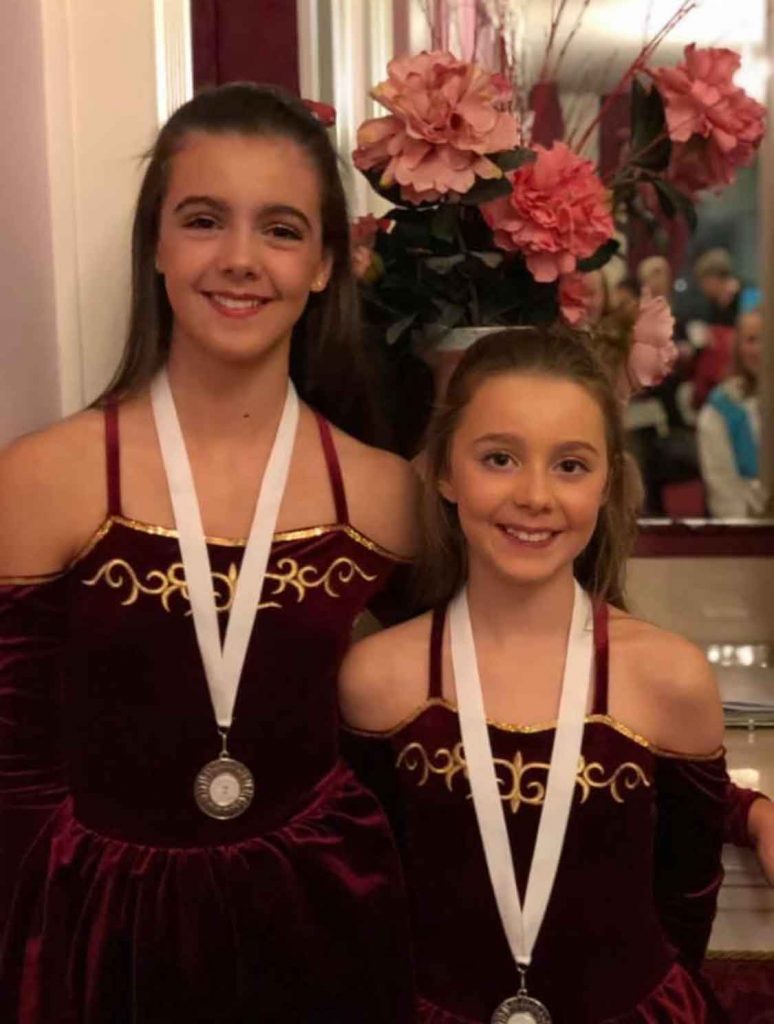 We use cookies on our website to give you the most relevant experience by remembering your preferences and repeat visits. By clicking “Accept All”, you consent to the use of ALL the cookies. However, you may visit "Cookie Settings" to provide a controlled consent.
Cookie SettingsAccept All
Manage consent

This website uses cookies to improve your experience while you navigate through the website. Out of these, the cookies that are categorized as necessary are stored on your browser as they are essential for the working of basic functionalities of the website. We also use third-party cookies that help us analyze and understand how you use this website. These cookies will be stored in your browser only with your consent. You also have the option to opt-out of these cookies. But opting out of some of these cookies may affect your browsing experience.
Necessary Always Enabled
Necessary cookies are absolutely essential for the website to function properly. This category only includes cookies that ensures basic functionalities and security features of the website. These cookies do not store any personal information.
SAVE & ACCEPT